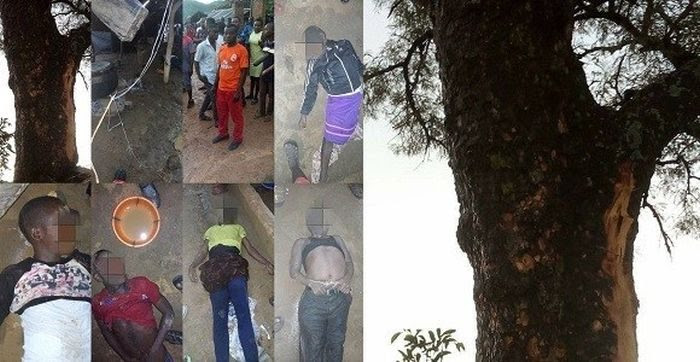 Five people were killed by a thunder strike during a downpour, yesterday, in Cross River State.

According to reports, the victims included two females and three males. The thunder also left its impact on a tree close to the stall where the tragedy occurred. 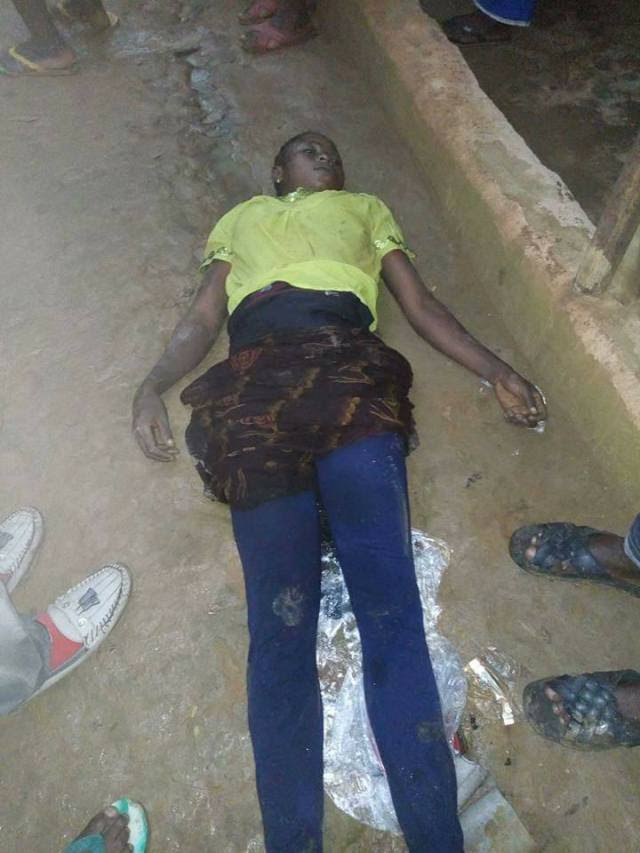 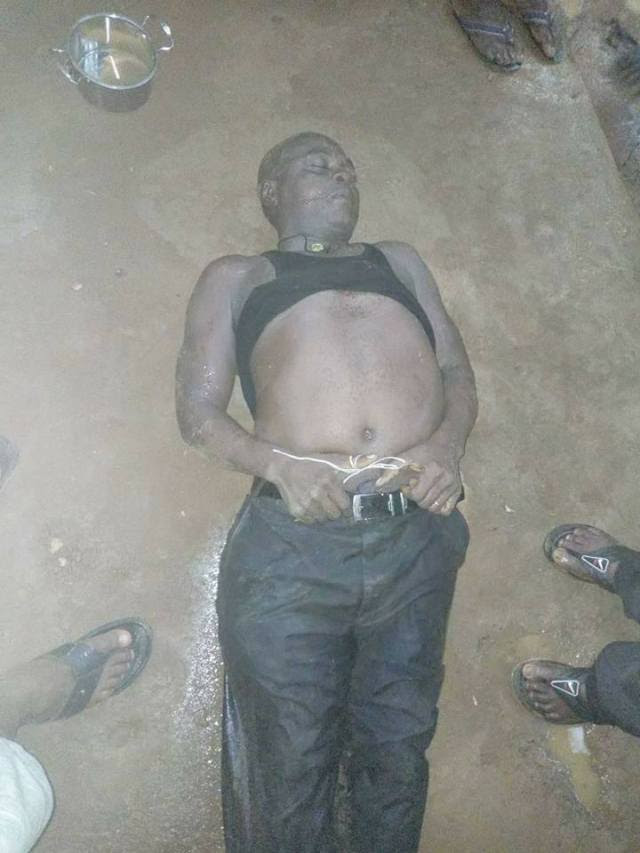 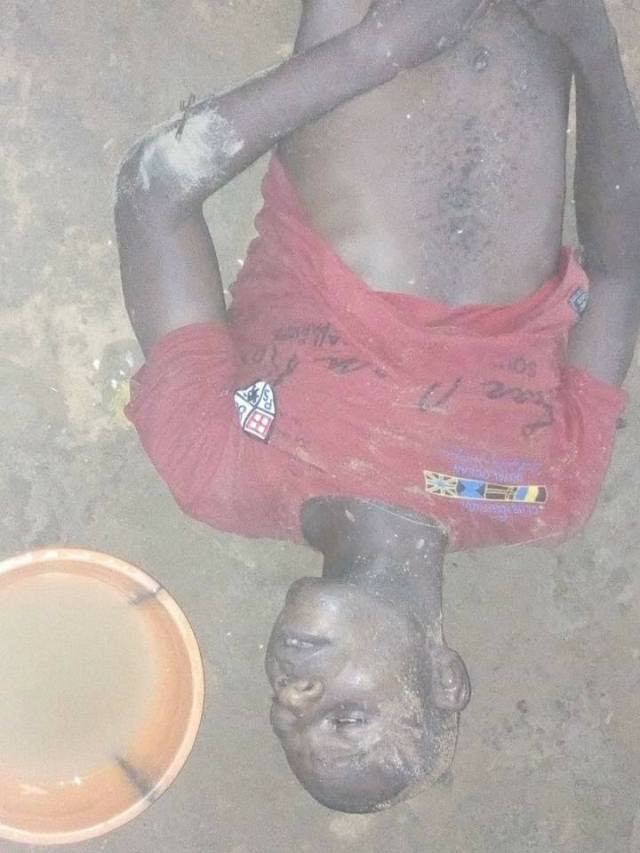 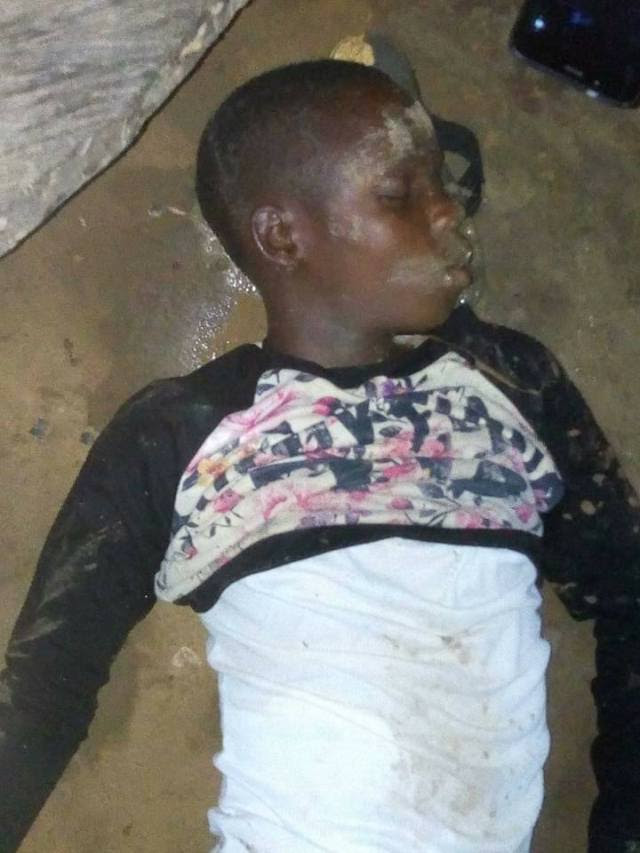