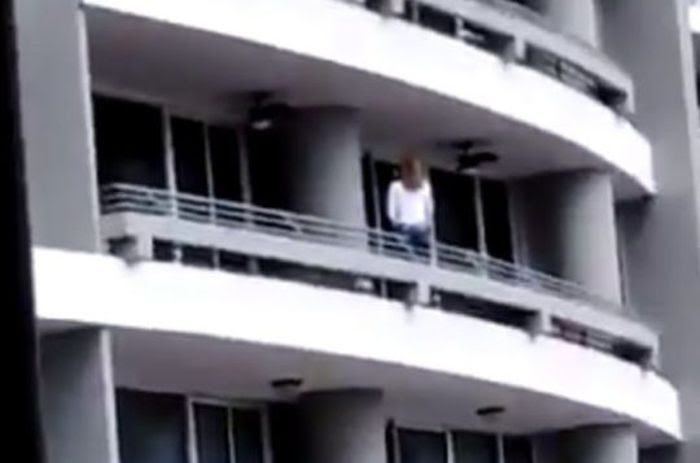 People were left horrified after a mother of 2 fell to her death from the 27th Floor Balcony of a building while taking selfie.

A mum-of-two was filmed falling to her death from a 27th floor balcony as she tried to take a selfie, according to Metro UK.

The woman identified as 44-year-old Sandra Manuela Da Costa Macedo, lost her balance while leaning on a railing as she took a photo of herself. Nearby construction workers filmed as she took photographs in fear that she would fall, moments before she tragically plunged from the building.

She was still holding a selfie stick as she fell, according to witnesses. Paramedics rushed to the Luxor Tower in a popular neighbourhood of Panama City called El Cangrejo just after 10am local time on Friday.

Police sources told local media they think she was knocked off balance by a high gust of wind after spending several minutes taking photos. According to reports Sandra only moved to Panama recently from the northern Portuguese town of Vila das Aves. She had taught in schools in the resort of Esposende near Braga in northern Portugal and the nearby historic city of Viana do Castelo. Erick Alzate, a witness who lives in the block, confirmed her death had been a tragic accident.

‘I live here in the tower where she fell. She had been taking selfies for a couple of minutes and construction workers on a block opposite were shouting to her to be careful. ‘She decided to sit on the railing for the last selfie and that’s when she went over the edge.’

Well-wishers took to social media today to offer their condolences to her family.

‘Rest in peace. Such a stupid way to die.’ Jose Guillermo added: ‘Peace for her soul and strength for her family.’ Maria del Carmen wrote: ‘Such a tragedy that such a beautiful lady like you loses their life this way. ‘My sincere condolences for your loved ones.’ 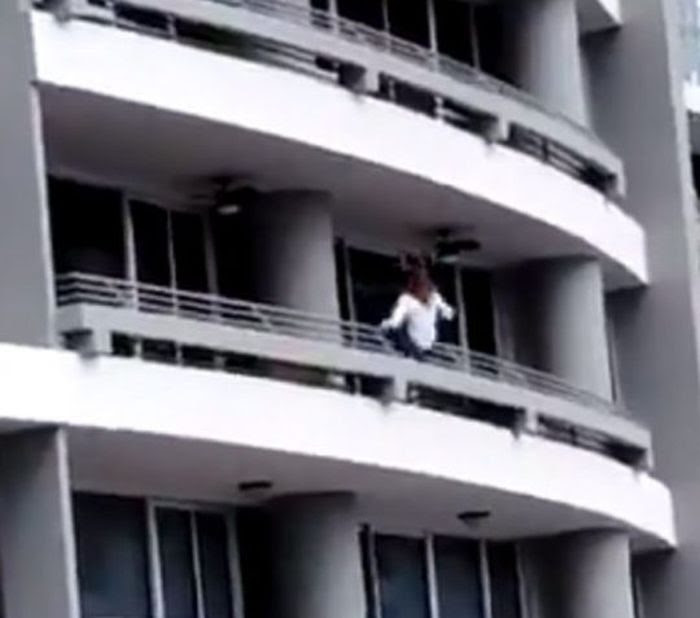