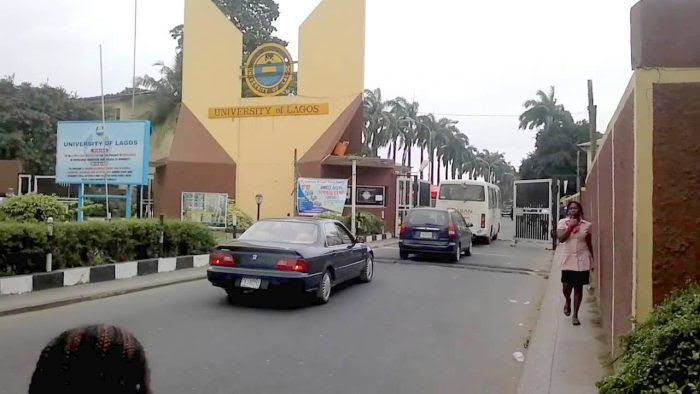 Newly admitted students of the University of Lagos have been warned that they will undergo drug screening.

The University of Lagos is to screen its newly-admitted students for hard drugs, an official said on Wednesday in Lagos.

The university’s Principal Assistant Registrar, Communication Unit, Mrs Taiwo Oloyede, warned that the university would not hesitate to withdraw admission of new students who would test positive to hard drugs.

Oloyede spoke in an interview with the News Agency of Nigeria (NAN).

According to her, the screening is to ensure a drug-free academic community as well as promote peaceful co-existence.

She said that all newly-admitted students would undergo the screening before registration.

“This test is compulsory and will be administered on new students before they are allowed to go ahead with registration.

“Admission of any newly-admitted students who test positive to drug use shall be withdrawn.

“Our students must be seen to be good products not only of the institution, but the larger society.

“We want to ensure that we get students who will be willing to maintain peace, show leadership qualities and be law-abiding,” she said.

Oloyede told NAN that preparations for registration of new students admitted on merit had been concluded.

According to her, the registration will begin on Oct. 22 and end on Nov. 9.

The official said that the institution would admit no fewer than 6,000 students into its undergraduate programmes for the 2018/2019 academic year.

She said that 36,218 candidates, who applied for admission in the university, scored 200 and above in the 2018 Unified Tertiary Matriculation Examination (UTME).

According to her, of the figure, 30,201 sat for the university’s post UTME test.

She said that commencement of academic activities for the session had been tentatively fixed for Nov.19