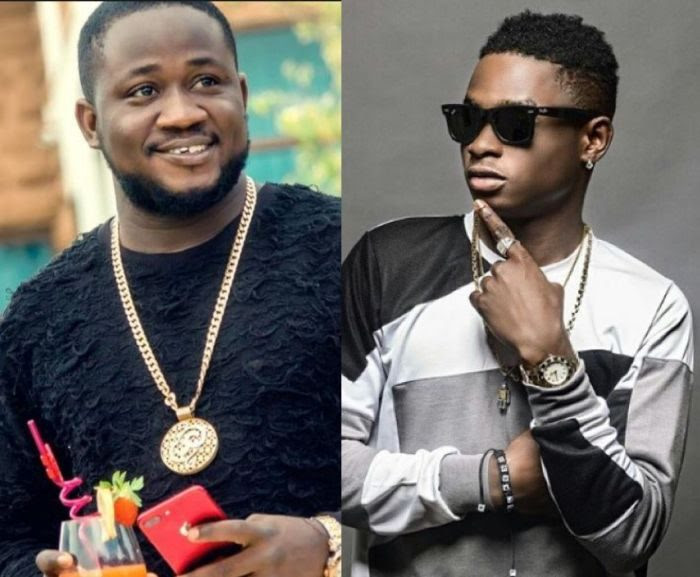 The popular music promoter, kogbagidi gave is final verdict on Lil Kesh’s career, says “He can’t blow again”
Few weeks ago we did an entertainment talk to scrutinize Lil Kesh’s career,
Perhaps, there is a fire burning somewhere between the sometimes back brothers. Nobody can even tell me this one is part of Kogbagidi’s play, Never!
Well he said his own point of view about the Young CEO’s career, sure you have your own say about his career too.
So Guys

Do You Think Kogbagidi Is Correct About Lil Kesh’s Career?

Or What’s Your Own View About His Career?