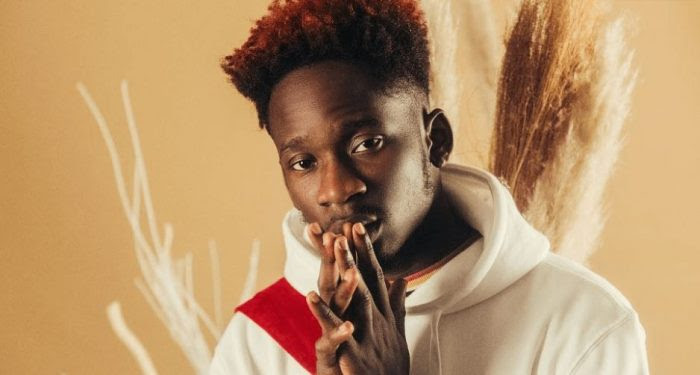 Mr Eazi in a recent interview with Nigerian Tribune which was published on Saturday stated that he never said Ghanaian music is better than Nigerian music.

“Going back to that issue, I must say now that people took me out of context because I didn’t say one was better than the other. No one heard me use the word better”.