How Nigerians Are Reacting To Wizkid And Tiwa Savage ‘Romance’ Video 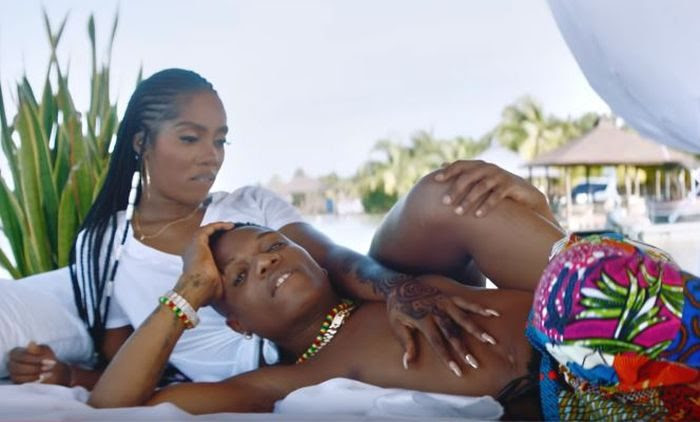 We told you W!zkid and Tiwa are having an affair, you didn’t believe it, now we have proof (READ HERE)
Star Boy record label boss, Wizkid, has just released his much anticipated song video, FEVER. In the video, it was seen that Wizkid and Tiwa savage were so much intimate with each other and this has sparked social media.
Ever since baba nla dropped the song, it has been treading on twitter and other social media platforms.
See reactions of fans: 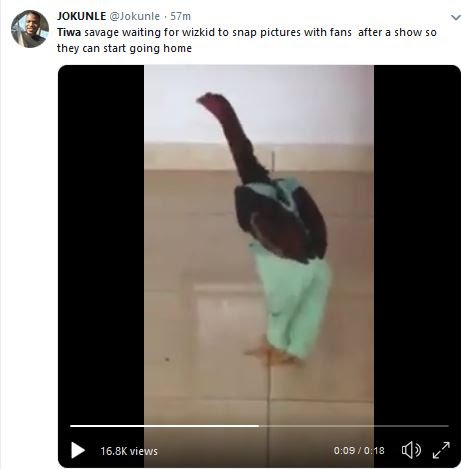 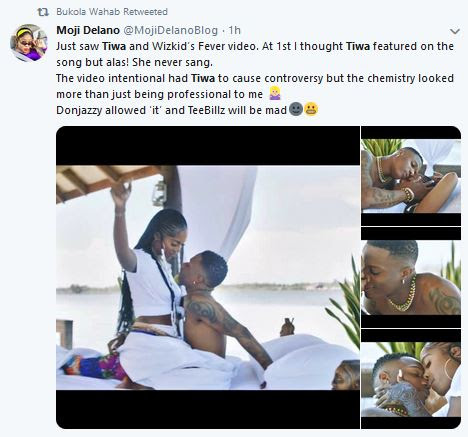 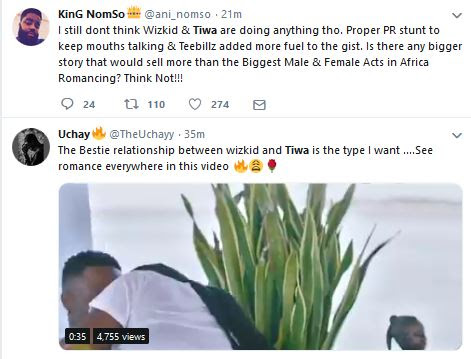 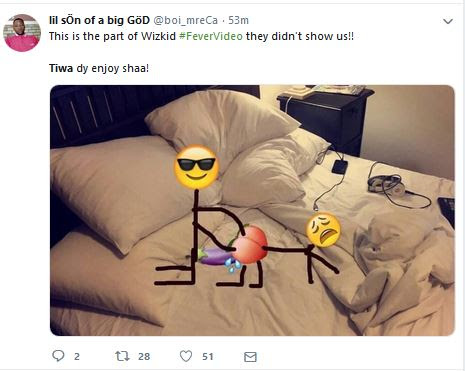 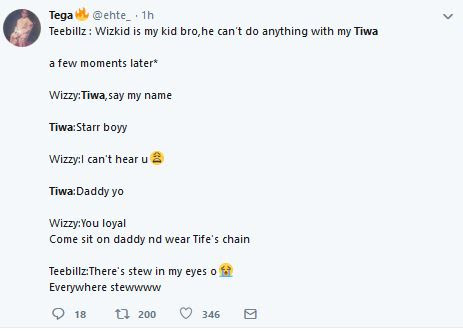 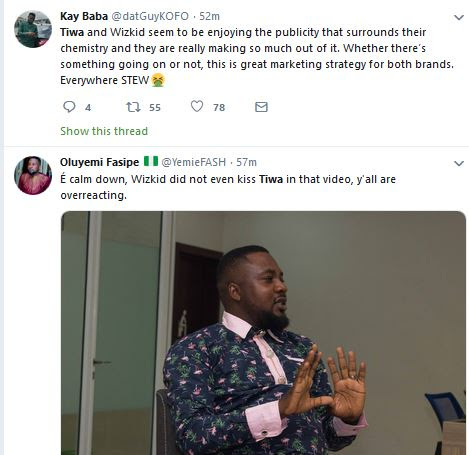