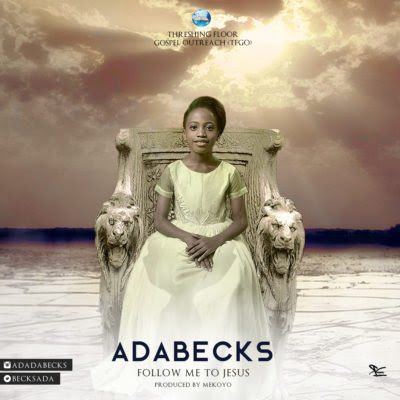 Becky Ada Nkemakonam was born on 16th of September, 2009. Her parents are Mr. Nkemakonam Eugene & Mrs. Uche Nkemakonam, She hails from Arochukwu L.G.A in Abia State, Nigeria.
AdaBecks attended Dunamis Nursery School Abuja for her pre-nursery until she was 3 years old, and then in 2012, she moved to London with her parents and elder brother where she continued with her pre-school at St. Agnes Catholic Primary School, London.
After her pre-school, she attended Claremont Primary School also in London where she did her nursery and primary 1 before moving back to Nigeria with her family in 2015. She continued her primary education at Great Blessings Primary School Gwarinpa, Abuja.
She would later spend 3 years in the school and again left for Brussels, Belgium where she is currently schooling.
Becky’s singing skills was discovered by her parents when she was 3 years old, and this prompted them to enrol her in a music school in London where she learnt how to play the piano. Enjoy this lovely music by this Child Star who is God fearing, respectful, loving and sociable.
DOWNLOAD MP3
The gospel music, Follow Me To Jesus by AdaBeck also comes with an official video that portrays the song.
Watch and Enjoy the visual below
WATCH HOW TO UPLOAD ON NIGELZIENT
WHATSAPP - 08185273443