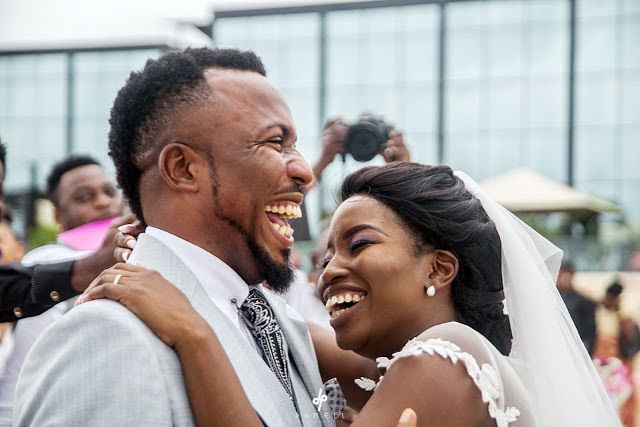 Newly-wedded media practitioner, Theo Ukpaa, who has just been relieved of his job as head of programmes at Linda Ikeji TV, following a rape allegation, has said he will only react after his honeymoon.

Theo Ukpaa was accused by a presenter, Emilia Samuel, of raping her while she was just 16 years. Sharing the story on Instagram, Emilia, who is now married with two children, alleged that Ukpaa raped and deflowered her when she was 16-year-old.

According to her, she met him when she took part in a modelling competition held by an entertainment media outfit.

In a chat with Sunday Scoop, Ukpaa admitted that he was aware of the rape allegation but was not ready to speak about it until he returned from his honeymoon

“I am aware of the rape allegation. I am on my honeymoon right now; I will be back to the country next week. My legal team is on the matter. When I come into town, we can have a chat.”

Reacting to the development also, Linda Ikeji sacked Ukpaa while he was still on honeymoon. The blogger said she terminated his appointment on Monday, August 27, after reading Samuel’s story.