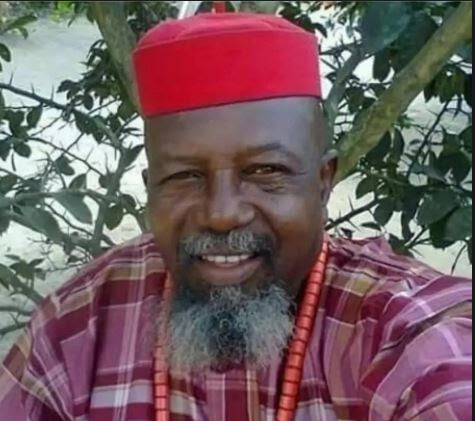 Special assistant to the president of Actors Guild of Nigeria (AGN) on media and publicity, Ochendo McSmith, confirmed the demise.

Osuji was a native of Umuokoro Awaka in Owerri North Local Government of Imo State.

He is survived by his wife and four children.

The deceased featured in movies such as ‘The book of Harragon’, ‘40 Days in the Wilderness’, ‘The Governor’, among many others.