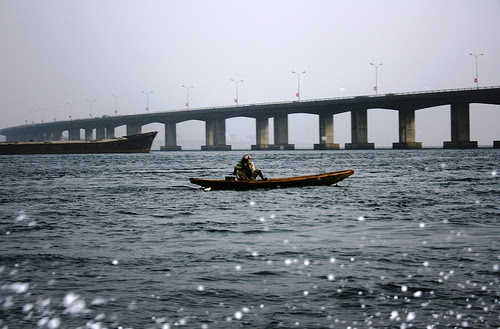 The Federal Controller of Works in Lagos State, Adedamola Kuti, on Friday confirmed that tests on 15 expansion joints on the Third Mainland Bridge, had been completed.

The 11.8km bridge was closed to traffic on August 23 for investigative maintenance tests.

It is expected to last for three days.

Kuti told NAN that a lot of progress was made in testing some expansion joints on the bridge during the day.

“We made significant progress today with good weather, we would continue tomorrow by the grace of God.

“The expansion joints are many, so, we have to pick them one after the other and the test is being conducted on each of them.