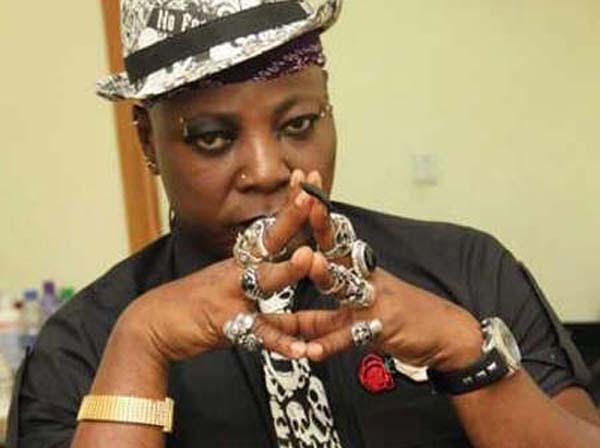 President Buhari had after prayers and slaughtering of ram on Tuesday, decided to walk home from the mosque, reassuring Nigerians that he is strong enough for 2019.

The report has since generated a lot of controversies and comments from Nigerian politicians, mostly from those in the opposition.

In his reaction, Charlyboy said Buhari was a failure no matter the distance he walked.

He stated that a President should instead be praised for creating jobs and eradicating poverty.

“Before my papa died at 97, he dey trek at least 1mile a day. Sai Baba go rest, no dey drag with your children dem. Is not by force Abegi.