This dumb thief has amused many on social media as he displayed his folly after stealing a woman’s phone and uploaded his photos on her status.

The daughter of the woman whose phone was stolen shared how the mumu thief uploaded his photo on the WhatsApp status of her mom.

This man stole my mom’s phone and has been uploading his pictures on WhatsApp story. Whose mcm oo 😂😂😂😂 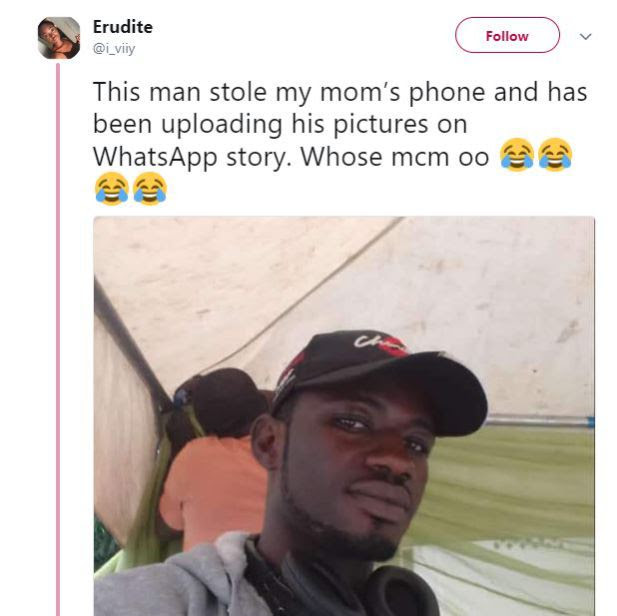 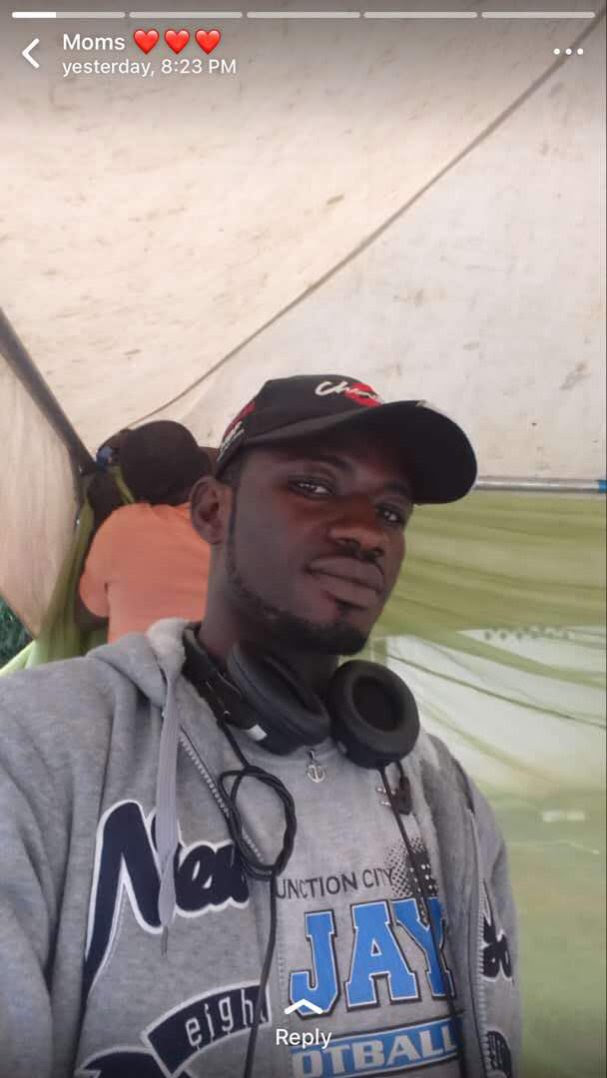