I Can Never Recommend My Ex To A Friend — Timaya’s Ex, Actress Empress Njama 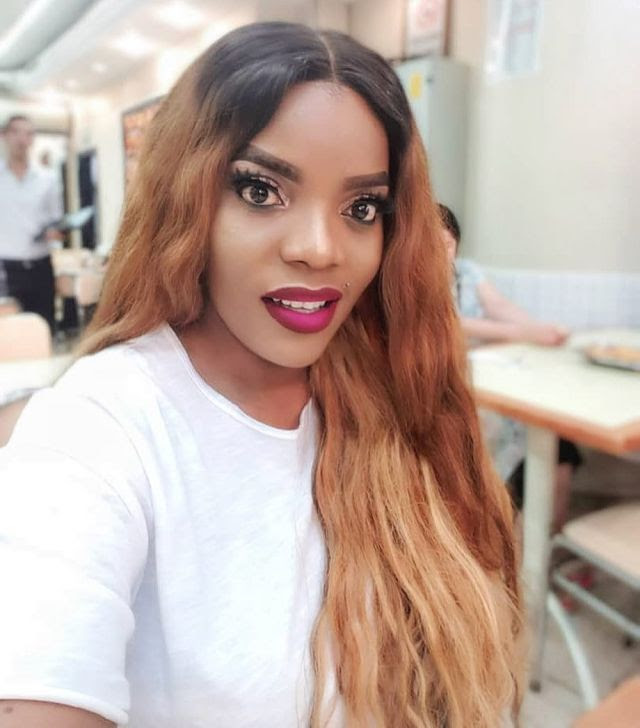 Controversial, cannot aptly describe top Nollywood actress, Empress Njamah. From Timaya to her rumoured marriage and some other unsavoury things which have been written about her, she has been seemingly trailed by one controversy or the other.

Despite all these distractions, Empress is one hell of a star. And she’s been around for a while. The dark-skinned, starry-eyed, all-feminine bomb exploded unto the scene in 1995 and since then has been able to hold her head high in the industry. Of course, whatever she lacks, she can always dig deep into her veins to bring out from the genes – because acting runs in her family.

For the actress, an ex who wasn’t good for her is definitely not good for a friend, this much she revealed to Potpourri in a chat “An ex remains an ex and true friends remain true friends and we ride into the future.

We don’t have any business with the past. Ex! If he was not good for me, why would I recommend him to my friend?” she said when asked if she could recommend an ex boyfriend to a friend for marriage.