‘After Dating Essien, I Want To Date Emmanuel Adebayor, He Is Rich’ – Curvy Actress 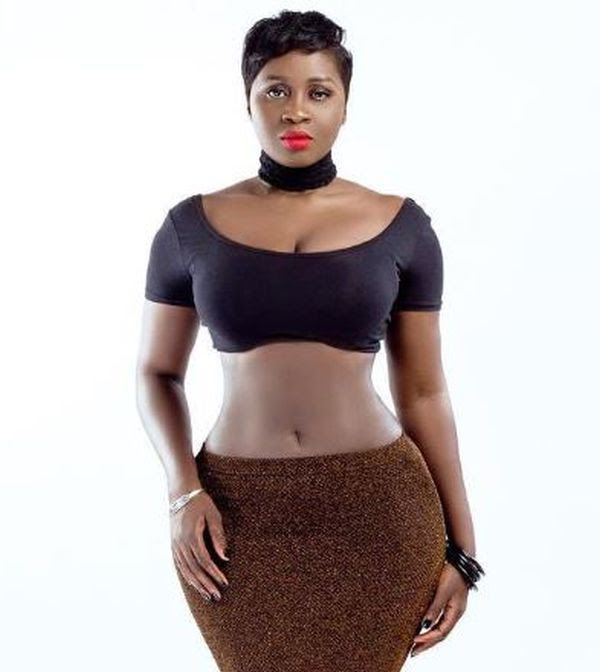 Ghana-based Gambian actress, Princess Shyngle, has revealed one condition why she will jump into a romantic relationship.

According to the controversial actress, she will only date men who are very rich.

Princess Shyngle, who has warned broke men not to hit her up on social media has revealed the reason behind the said statement.

“I am tired of taking care of myself. I need someone to come and take care of me now,” she said.

When quizzed if she wanted a rich man she boldly said, “whether he is rich, whether he is successful in whatever he is doing now. He could be a banker but just be a generous person. There are many rich people who are not generous.”

Reports earlier had a story of Princess Shyngle disclosing that she dated former Black Stars and Chelsea midfielder Michael Essien.

The Gambian actress disclosed the name of another superstar she intends to date if she sees that things are right.

It was no other name than that of Togo international footballer, Emmanuel Adebayor who she said she may date very soon.

She described Adebayor as someone who is very rich and gorgeous and those are the things she is looking for her dream man now.