A Lot Of People Want Me To Mentor Their Children – Denrele 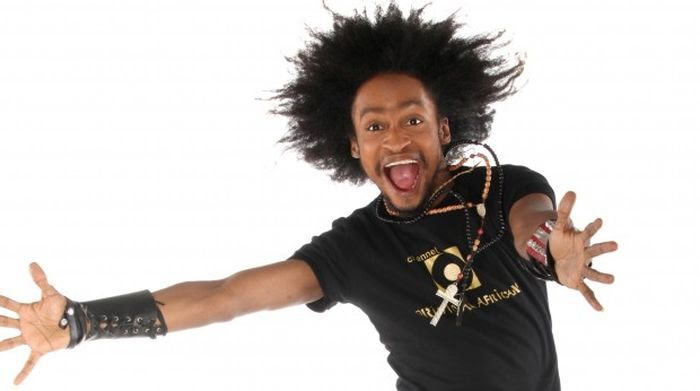 Nigerian media personality, Denrele Edun, who in a new interview recounted how his family members felt embarrassed because of his fashion and an aunt feared he would end up in a psychiatric hospital, has disclosed that people now want him to mentor their children.

According to Denrele, when he initially started out in his profession as a television personality, he was considered as an outcast. He told Saturday Beats;

“I don’t take myself serious and the first time I ever teased people about giving birth to a child like me was during the first AMVCA and the response I got made me happy.

But the funny thing is that a lot of people want me to mentor their children. Someone very influential called me recently and told me her children who just came to Nigeria from the United States wanted to meet me. My audience base cuts across all demography.

“If my children want to follow this path of entertainment, I will encourage them because when I was normal, I didn’t have money; now my madness has become a source of income.

I am very fortunate to have come from a family like mine; I give my parents all the respect in the world because they allowed me to be who I really want to be.

There was an aunt of mine who used to come from Port Harcourt and cry, telling my parents to be careful so that I would not end up in a psychiatric home because of my style of fashion and entertainment. Some of my cousins even used to say I was embarrassing the family”.